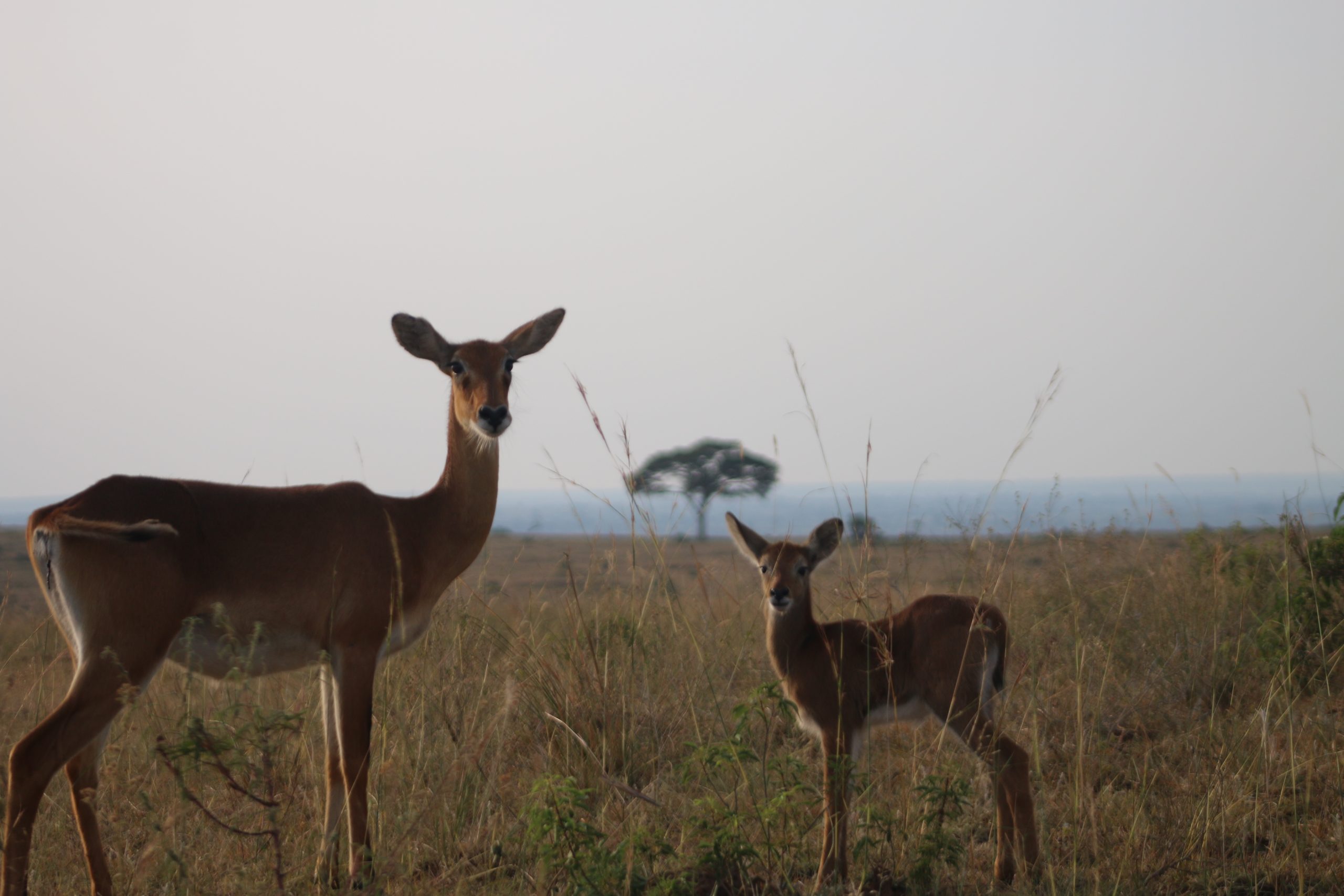 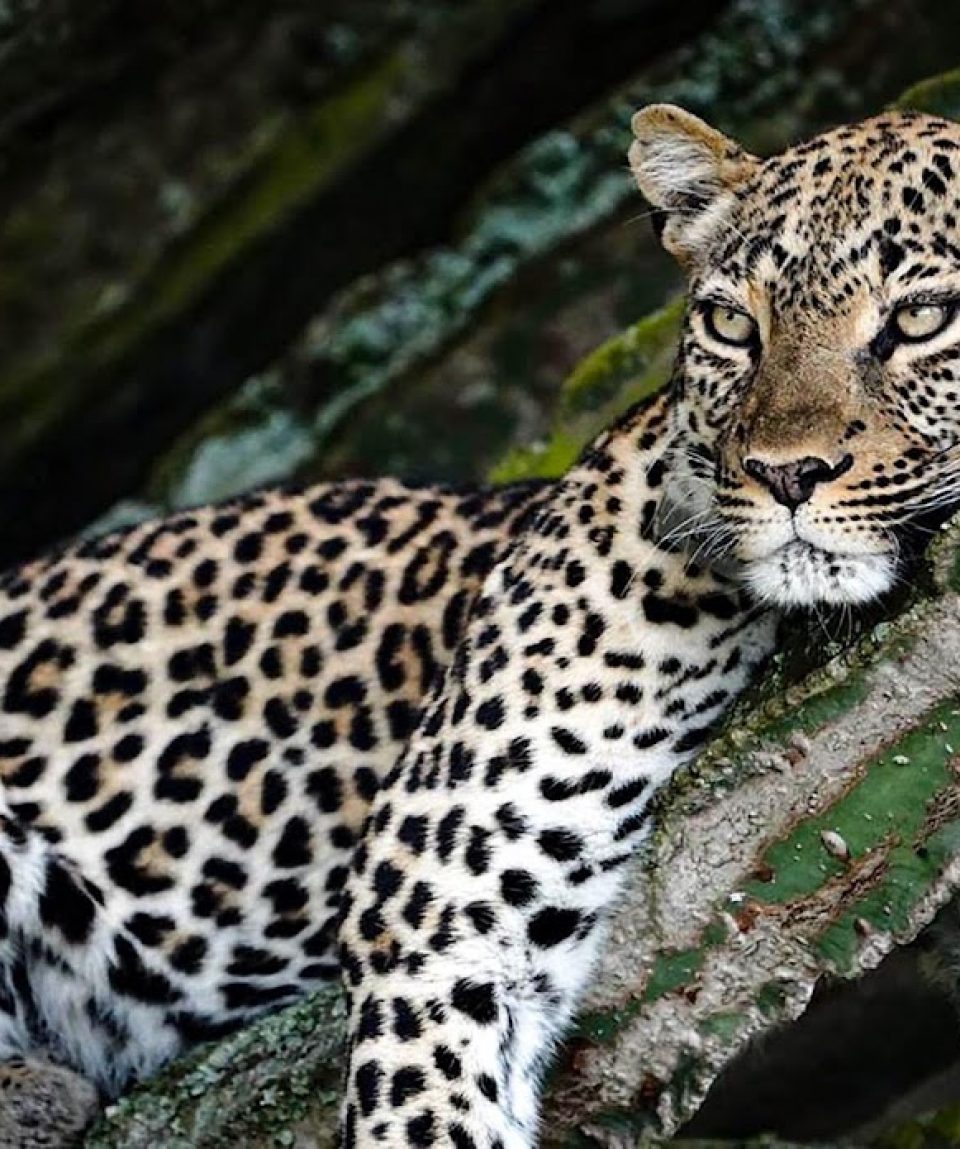 Early morning game drive looking for species that we might have missed the previous day, later transfer to Semuliki national park via the game reserve (Bumaga campsite cottages)

Early start to the forest and search for regional endemics like Dent’s Mona Monkey, De Brazza’s Monkey, Semuliki red Colobus, Red-tailed Monkey, Uganda crested Mangabey, Guereza Colobus Monkey and many species of birds that are restricted to this area.

Kibale is an extensive National Park protecting a large block of rain forest that offers excellent birding with 350 species recorded. Kibale is most celebrated for its greatest variety and concentration of primates than any other reserve in East Africa; The most prominent being the Chimpanzees, Kibale protects a remarkable 13 Primates species including the very localized Ashy Red Colobus and L`Hoest Monkeys, Blue Monkeys and Black and white Colobus Monkeys, Red tailed and Velvet Monkeys, Galagos and Bush baby.

Queen Elizabeth is yet another area with some of the highest biodiversity ratings than any other national game reserve in the world. Its varied habitats of open Savannah, acacia woodlands, tropical rain forest, dense papyrus swamps, and Lakes, makes it one of the richest park in Africa. Game in the park include Elephants, Buffalo, Water buck, Bushbuck, Hippos, the elusive Giant forest, Serval Cat, Lions, Leopard, African Civet Cat to mention but a few.

Trekking uphill to see the families of Gorillas nestled in a casual flocking play is a fascinating once in lifetime experience. You will have an opportunity to enjoys close views of adults with Silverback, feeding and grooming resting as the youngsters swing from vines in a delightfully gently display.

Nature walk to the main trail searching for the red-fronted duiker and yellow backed Duiker and later transfer to Ruhija through the neck and look for the Congo Clawless Otter, spot necked Otter, Galogos and Potto and hopping for the African Golden Cat.

Early morning walk to different trails for mammals/primates and endemic birds and species that we might still be missing like the African Golden Cat, African Civet and visit different sites of Bat roots.

Early drive to Entebbe and departure.

All about the 14-Days Special Mammal Watching in Uganda & Wildlife Kingdom.

Uganda the Pearl of Africa, it is the name that Ugandans are rightly proud of, Uganda holds the incredible natural abundance that comes from being in the transition zone between the savanna, Rain forest, Swamps and Lakes. It has the greatest attitudinal range of any country on the continent, spanning the 5,109 meter heights of the Rwenzori Mountains –the Legendary Mountains of the moon- to the low shores of Lake Albert at just over 600 meters.

There are over 1050 species of birds in this small country half of those found on the African continent, and about 400 species of mammals. The greatest stands of Endangered Mahogany in east Africa are in Uganda, as is the largest population of endangered mountain Gorillas and Chimpanzees. And to top it off, Uganda is filled with some of the friendliest people in the world who are quick to greet you with a broad smile and the phrase, you are most welcome! 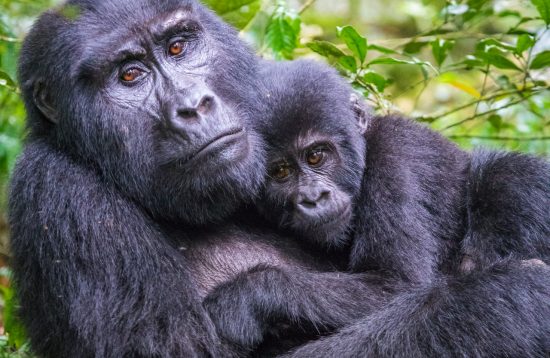 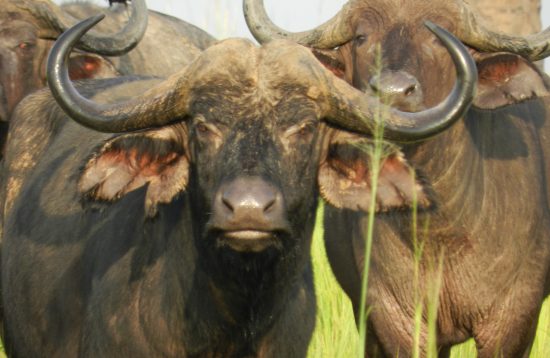 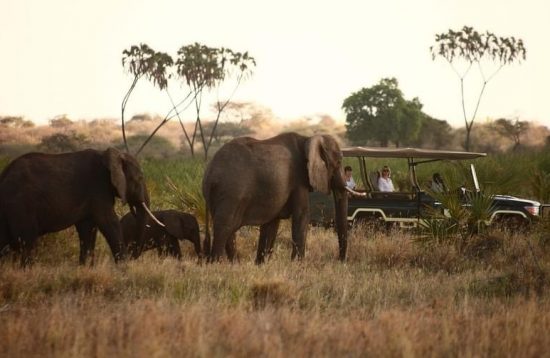