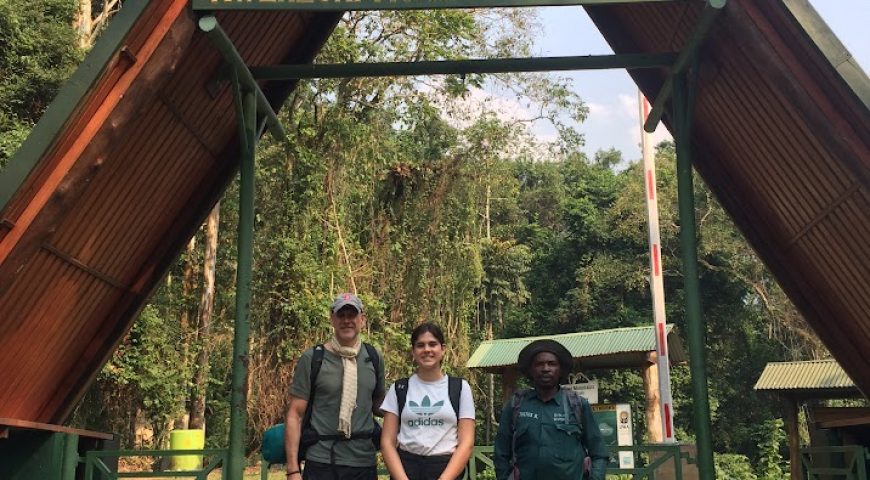 The Ruwenzori, also spelled Rwenzori and Rwenjura, are a range of mountains in eastern equatorial Africa, located on the border between Uganda and the Democratic Republic of the Congo. The highest peak of the Ruwenzori reaches 5,109 meters, and the range’s upper regions are permanently snow-capped and glaciated.

How long does it take to climb Mount Rwenzori?

It’s the shortest trek to reach to the peak of the mountain in Rwenzori Mountains. Though there can be some variations on the route, the trail will take typically 6-7 days to reach the peak and descend back.

How much does it cost to climb Rwenzori?

If 2 people are travelling together, the price of a trek ranges from ~$315 USD per person for a 3-day trek, to ~$2,000 per person for a 10-day trek. Per person prices decrease slightly when you have a group of 3 or more. Traversing the ice and snow where central and eastern Africa meet.

How do I get to Rwenzori Mountains?

Where can I sleep in Rwenzori National Park?

Fortunately, you can choose between several quality lodges, hostels, and camps.

How many peaks are on Mt Rwenzori?